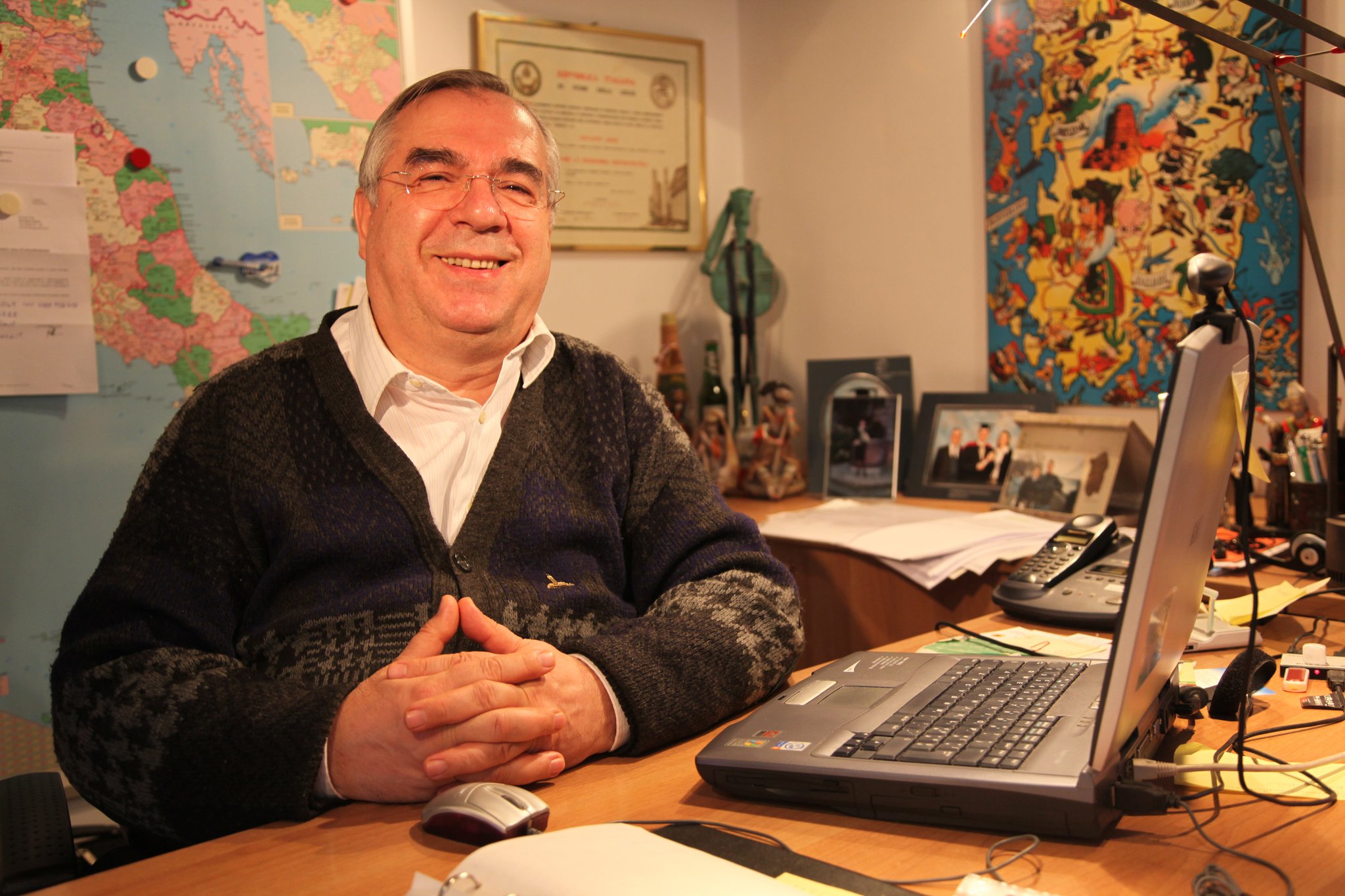 Every month, more than 2000 people register at Forever Italy because they want to seize a unique opportunity that has improved the quality of life of thousands of people in Italy and millions in the world, with discounts and commissions as high as 48% on its superb products. Law no. 173 of 17th August 2005 has made Network Marketing even more popular, has raised its professional level and created more wealth than many traditional jobs, with incomes that are proportional to a person’s commitment and ambitions.

My wish was also to be the first person in the world to obtain the International Certification of Quality ISO 9001 in Multi-level marketing, as a further guarantee for Your success in Forever Living Products.

The turnover in Italy and in many other countries has grown at the rate of two or three-digit percentage numbers in the recent years, despite the recession. Allow me to share my personal experience during the first three years of activity, so that you can reflect on the possibility of making a primary or secondary income that is exempt from income tax declaration, as provided for by Ministerial Resolution 180/E of 12/07/1995, and accruing a pension after only 5 years of contributions, as provided by Law 335/95. Since numbers speak better than words, here are my net fees in Euros in the first 36 months, taxes and contributions paid at the source:

The table does not include revenues from abroad, benefits and profit shares. The reason for presenting these figures is not to boast, as thousands of Independent Distributors in Italy and millions in the world are already making a higher primary or secondary income – unthinkable and unattainable in other types of business – that does not require investment. It is not only a question of health and financial wellbeing. It is about the quality of life, as you can earn more by working less and thus have more free time to enjoy life and the things you love best. If it seems impossible to you to earn 10,000 / 20,000 / 50,000 / 100,000 Euros per month, or even more, it is only because you are still unfamiliar with the power of the FLP Network Marketing. It would be worthwhile for us to meet in person or via Skype (Mu user name is gioasole.) to talk about this no-cost and no-ties-attached opportunity that offers much and puts you in the right place at the right time, in a fast-developing sector.