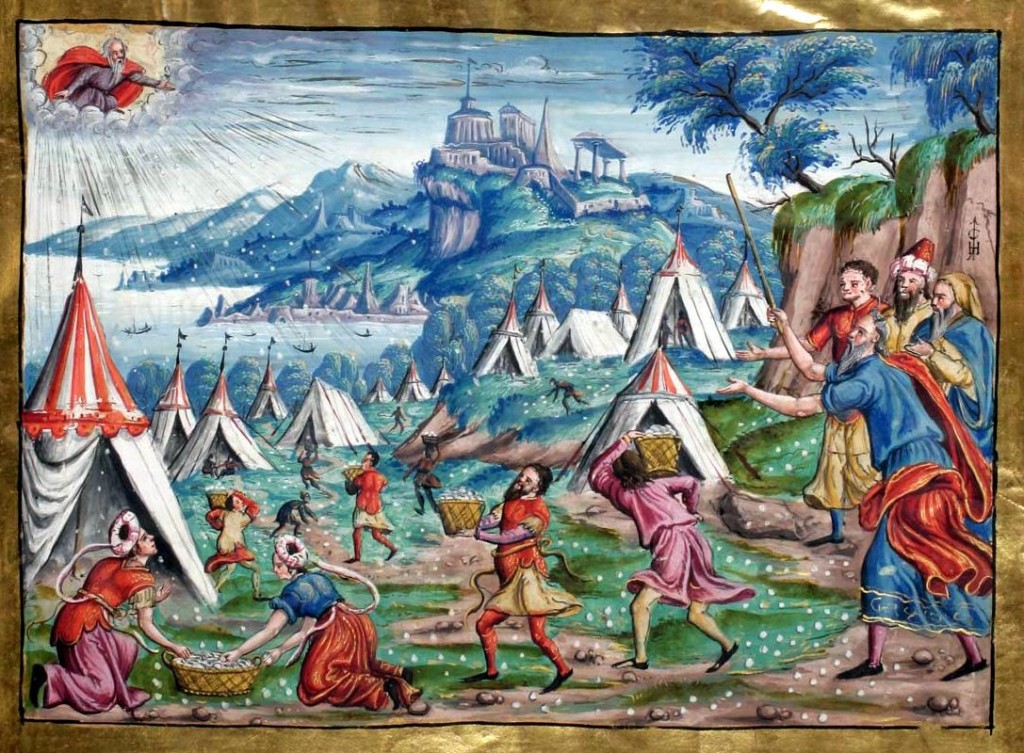 Given what has already been said, a good network must meet 3 essential requirements: there must be

All networks claim we should start from the “names list”, i.e. the list of friends, relatives and acquaintances.

This is plausible, as we might not be famous, but we are respected and accepted in our communities. Some people say that the average person can come up with about 200 names, including classmates and co-workers, people we meet through our hobbies and pastimes, religious activities, politics, sports and so on and so forth.

This is how I started too, and of course experienced disappointments, as the people I thought would take me most seriously were precisely the ones who turned their backs on me and, treating me as if I had been contagious, made sure to stay away from me.

Despite all the inevitable difficulties, I sold, I sponsored and began to gather a group of consumers who promoted and created other consumers/promoters, while all my suppliers became my customers or distributors (otherwise, I would have replaced them).

Bear in mind that, in 1999, when FLP first opened their office in Italy, there was nothing. All we had was a price list that had to be copied. The first mobile phones were too expensive, the internet was not within everyone’s reach and there was no FLP website either.

Even so, I never turned to the Company for help. Quite the contrary, I helped FLP by creating the first catalogue, the first Sonya brochure, the first leaflets with the first digital photos, made with my friend Bruno Monti’s camera. He later became one of my first distributors.

I have always financed the production of all this material, including the gadgets, and put it at everyone’s disposal, whether they belonged to my Down Line or not. I often gave the material for free, or charged only the production costs, because in this way I could order many copies and obtain a good printing price.

Today there is practically everything: FLP manuals, catalogs, brochures, flyers, videos, and presentations, at affordable prices.

I am sometimes told that I was lucky because, in a network, it is important to start in its early days. This is not true because, in these 17 years, I have seen many people become successful, although they started many years after me.

I am also told that, surely, I must have known many people to come this far. Well, 99,9% of the individuals I sponsored over the years were complete strangers.

In this activity, we meet people out of work, or people who have just lost their jobs and find themselves in serious financial difficulties, depressed and pessimistic. Some of them are even suicidal. Although I am an engineer, I admit that I prefer lifting these people up, than building houses. They tell me: “You can not put yourself in my shoes”, not knowing that I was in the same situation, desperately looking for a way out.

That is when I met a person whose financial situation was worse than mine. I decided to help her because she was so enthusiastic, despite the terrible time she and her 2 small children were going through. She was living in a small, uncomfortable apartment, a “casa di ringhiera”, on the 3rd floor, in a poor neighbourhood in the suburb of Milan. It was Lorraine Cornford, the first person to present FLP in Italy, from England. Two years later, she had her and the dream of many English people come true: she became the owner of a villa in Versilia, Tuscany.

In case you do not know, a “casa di ringhiera”, litteraly a “house with banisters” is a kind of public housing, consisting of a series of flats aligned alongside a shared balcony. There is no elevator and you enter immediately a room that is both a living room and a kitchen. There is a small bedroom and roughly 12 m of bathroom space.

Comung back to my first encounter with FLP: I had just sent out 1800 (a thousand and eight hundred) CVs, written with utmost care. In each letter I put emphasis on the experience relevant to the respective position I was applying for. I found those companies in a thick book containg information on thousands of firms, from more or less every sector. I think it was called “il MELZI”. I have no idea where I got the money to buy the stamps from.

Obviously, I had chosen the sectors in which I was most proficient.

I could hardly wait for the replies to arrive, but nobody replied. Noone at all. What a chilling experience!

Many managers were left out of work due to the recession at that time, including some of my former university fellows who never found jobs again and had to pay up to 10 or even 15 years of voluntary pension contributions (up to € 6000.00 a year) from their wives’ salaries. Luckily, their wives were still working.

MORAL OF THE STORY: When in trouble, help a person who is worse off than you are. Forget about the rich who could bestow charity or some kind of support. Help more and more of them, as much as you can, and you will see the miracle of multiplication unfold – not of loaves of bread or fish, but of aloe and FLP toothpaste. In any case, never give fish but fishing rods to people. Yes, I am speaking about the FLP opportunity.

Today, thanks to the numerous trips offered by Forever Living Products, I have been able to travel to many countries, visiting famous destinations, celebrated by the mass media and, above all, I could hear the life stories shared by top world distributors. I have realized that their common denominator is that, at some point in their lives, they were “COMPLETELY DOWN AND OUT” and, thanks to Aloe Vera of Forever, they now drive luxury cars and live in villas they could only dream about.

What are you waiting for? Manna from heaven? Well, roll up your sleeves!!!