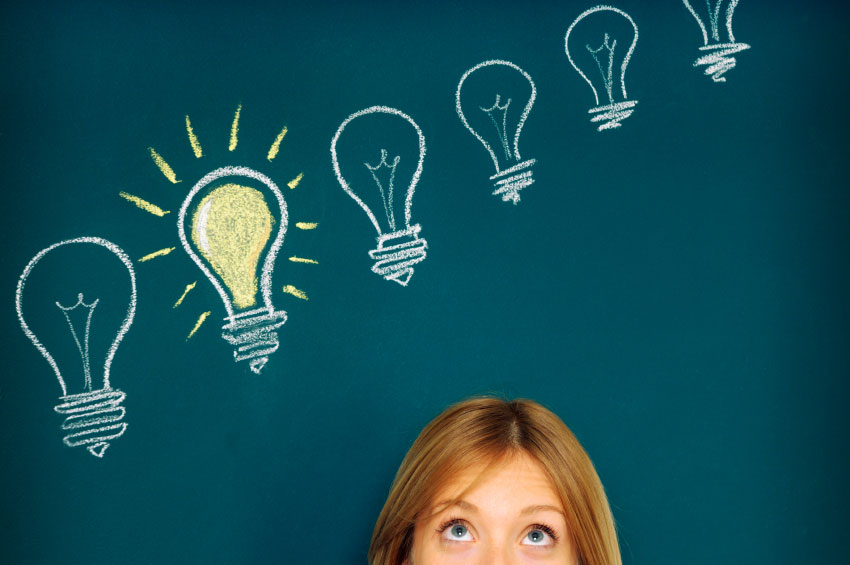 With Hindsight (Il senno di poi)
Eleven years ago, I would never have thought that Aloe Vera and Forever Living Products (FLP) would give me so much satisfaction. I had no idea whatsoever that I would enjoy all the fantastic bonus travels, entirely on FLP’s expense, with a few thousand dollars as pocket money, the car scheme, the profit share, and even a good pension coupled with noteworthy provisions. With time, I started to think that I was particularly favored by Rex Maughan and that he was rewarding me by adding points, to increase my income. Actually, I could hardly find the link between what I was doing and my earnings, as the numbers seemed way too disproportionate. I could not figure out how I could possibly earn so much from so little work, without risking a dime. As a conscientious engineer, a former manager and entrepreneur, not used to limiting my working hours, and well familiar with stress, hard work, risks and accountability, it seemed more like play than work. Therefore, I continue to be surprised by the questions posed by the people who are first venturing into FLP, with regard to things I did not even think about when I started. I am now 65 and still wondering what made me take this path at the age of 55.

Let us look into my main motives:

A) I wanted to find a permanent solution, something to stick to as long as I live. And so, quite soon I threw my wonderful CV in the paper bin.

B) I no longer wanted to look for a new job – which happened whenever I had to leave a company for whatever reason.

C) I wanted to assist my sponsor, who was going through a difficult period in her life, facing serious financial and family issues.

D) It did not even cross my mind to go and look for the most successful networker and ask to be sponsored by him, rather by any other sponsor. This is something I see rather frequently, as some people indeed believe that this or that sponsor possesses the magic wand of success. It is YOU who have the magic want, even though, most of the time, you are unaware of that.

E) I was aware that, had I continued to do what I had always done, I would have obtained what I always obtained, obviously by investing a huge amount of time and energy.

F) The mere possibility of working less and earning more sounded wonderful – not because I was not used to working hard. Money was not everything for me, either. However, I was really fascinated by the idea to improve the quality of my life.

G) The risk of being left out of work, at my age. This happened to a number of my peers in the recent years and they ended up paying considerable voluntary contributions to the Pension Fund.

H) I wished to reinvent myself and take new challenges. Many managers and entrepreneurs change jobs while at the peak of their careers.

I) The multiple virtues of Aloe Vera, known for thousands of years.

J) FLP presented itself without too much glamour, unlike other network companies that used astounding presentations.

K) I had the impression that other companies aimed at exalting the potential distributors like me, to the point of inducing a person to do things he/she would never do under normal circumstances.

L) I was attracted by the possibility to start earning from the very start, more than by the high incomes people were already talking about.

M) The fact that I would no longer have to do my income tax return. It was becoming a nightmare due to the continuing collection of receipts, invoices and documents, not to mention the cost of this service.

N) I wanted to build a future of certainty instead of living a day at a time.

O) Knowing that my entire work would remain with me and that I could pass it on to my heirs, instead of leaving it all to the company, which happens with every agent, salesperson or broker.

Apparently, when you find youself before someone asking for information, you should make sure you understand what this person is looking for and it might not be what you think it is. In this way, you can avoid rambling on something he/she could not care less about.
Listening is often much more important than speaking. Over the years, I have often been asked if I miss my former job, for which I had studied and obtained a degree in Engineering. Well, to tell you the truth, I do not. Reestablishing my self-esteem and that of men and women suffering the consequences of povery and humiliation makes me happier than constructing buildings. My suggestion to everyone who steps into the FLP world is to choose a sponsor and think about making him/her rich, instead of vice versa. In this way one can avoid major disappointments and be consoled by the fact that the same thing will happen when he/she sponsors others.