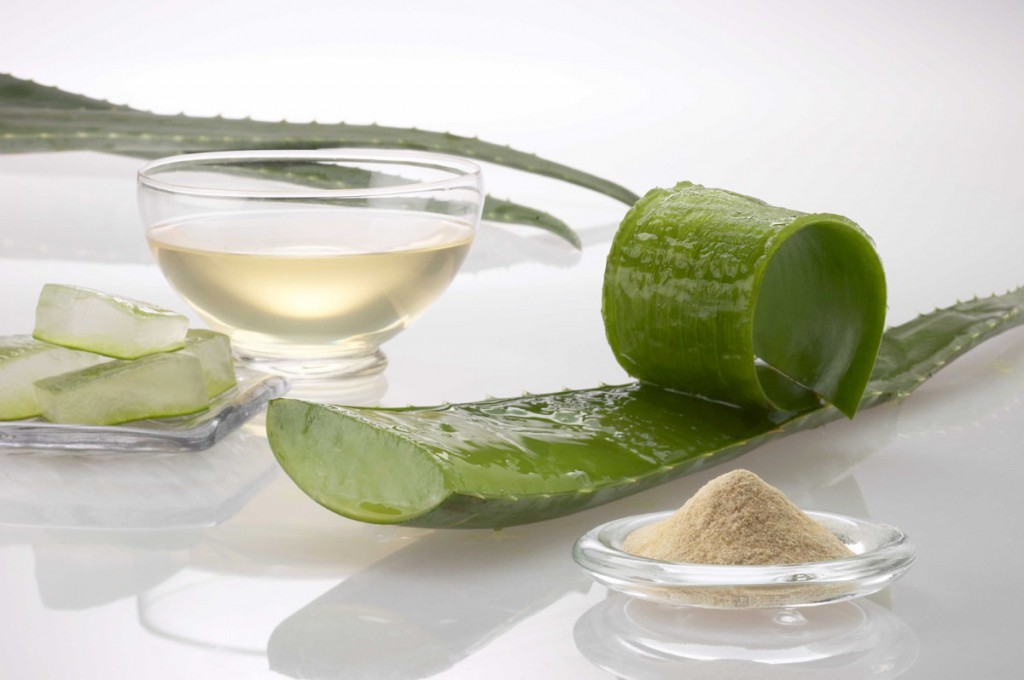 Aloe Vera Throughout the Ages

From Sumerian to Egyptian, from Chinese to Indian, from Greek to Roman, ancient cultures and civilizations celebrated the beneficial medicinal properties of Aloe Vera. The fire of ancient Babylon, today’s Baghdad, destroyed the city, but not the clay tablets that have remained unbroken to this day.

The decoding of the cuneiform texts revealed, among other documents, detailed recepes using Aloe Vera for a series of coditions and pathologies, both internal and external. On a similar note, the Egyptian papirus Ebers, going back to 1550 B.C., describes the use of Aloe for medical and cosmetic purposes. It is well known that the Egyptian Queens Nefertiti and Cleopatra used Aloe to maintaintain their skin fresh and young-looking. The Jews, after fleeing from Egypt, brought with them to Palestine the secrets of the use of Aloe Vera, and so King Solomon came to appreciate its aromatic and medical properties.

Aloe was metioned several times in the Byble as well. The Templars maintained their good health by drinking the “Elixir of Jerusalem” – a mixture o palm wine, Aloe sap and hemp – and believed that it also guaranteed extraordinary longevity. Allegedly, Alexander the Great conquered the island of Socotra because it was rich with Aloe and his troops carried it on carts during his military expeditions, and used it to cure the soldiers’ wounds. The plant was spread throughout the Middle East, India, Tibet, Malaisia and Cina, where the Chinese doctors called it “harmonious remedy”. In India, it was called “silent healer”, in Russia “Longevity Elixir”, and the Seminole American Indians named it “Fountain of Youth” – searched for in vain by explorer Ponce de Leon. To this day, the Bedouins and the Touareg call it the “Lily of the Desert”.

Nevertheless, it was not before Dioscorides’ (41-68 A.D.) “Greek Herbarium” that we first encountered a real tractate on herbs and herbalism. It included, of course, notions that had previously been passed on orally, from one generation to the next. Dioscorides, who used to accompany the Roman legions, wrote that, apart from being used to heal wounds, burns, hemorrhages, bruises and even acne and boils, it was also used against hemorrhoids, irritations of the foreskin and to moisten dry skin, relief itches and genital ulcers, to cure a sore throat and inflamed gums.

Plinius the Elder (23-79 A.D.), more or less a contemporary of Dioscorides’, expanded the work of the famous Greek physician. From his writings, we find out that Aloe was used for many conditions and even to reduce perspiration, perhaps as the first deodorant in human history. It was mixed with essential oils and other substances, as it was believed that it was not powerful enough by itself. In the Middle Ages and the Reneissance, it was mentioned in monastic texts, with the suffix Vera, as Aloe Vera, so as to distinguish it from other numerous species. The Jesuits and the Benedictines brought it, together with other medical plants, to the New World, with the Spanish and Portouguese conquerers. The soil and climate of the Barbados were perfect for its growth and so a botanist called Miller decided to name it Aloe Vera Barbadensis Miller. Owing to its extraordinary properties, it is the most vastly used type of aloe in the world.

It was mentioned also by Marco Polo during his long journey to China and back, and by Christopher Columbus who discovered that it was used in the Carribean islands against blisters and bug bites. In the more recent history, Mahatma Gandhi wrote about using it during his fasts.

Many scientific studies that have confirmed its extraordinary properties.

Thanks to numerous scientific researches over the last century, we know much about the properties of Aloe Vera. It would be impossible to mention all those scientists. It has been proven that Aloe contains the largest number of beneficial substances: as much as 160 of them registered, working in an extraordinary, natural synergy, although some are found only in traces. It is rich in minerals, vitamins, enzymes, amino acids and mono-polysaccharides. These substances, analyzed individually and synergistically, make Aloe one of the most powerful detoxifying agents, one of the most effective immune system boosters, a strong anti-inflammatory agent, a pain-killer, an antibiotic, an antiseptic, an antibacterial, a purgative, a growth and tissue recovery booster, a germicide, a fungicide, a tranquilizer, a rich source of nutrients and a valid digestion aid. Professor Garattini of the Negri Institute in Milan stated in a television show that Aloe works miracles along the entire the digestive tract. Finally, we should not forget that, even as an ornamental house plant, it absorbs carbon dioxide and gives out oxygen.